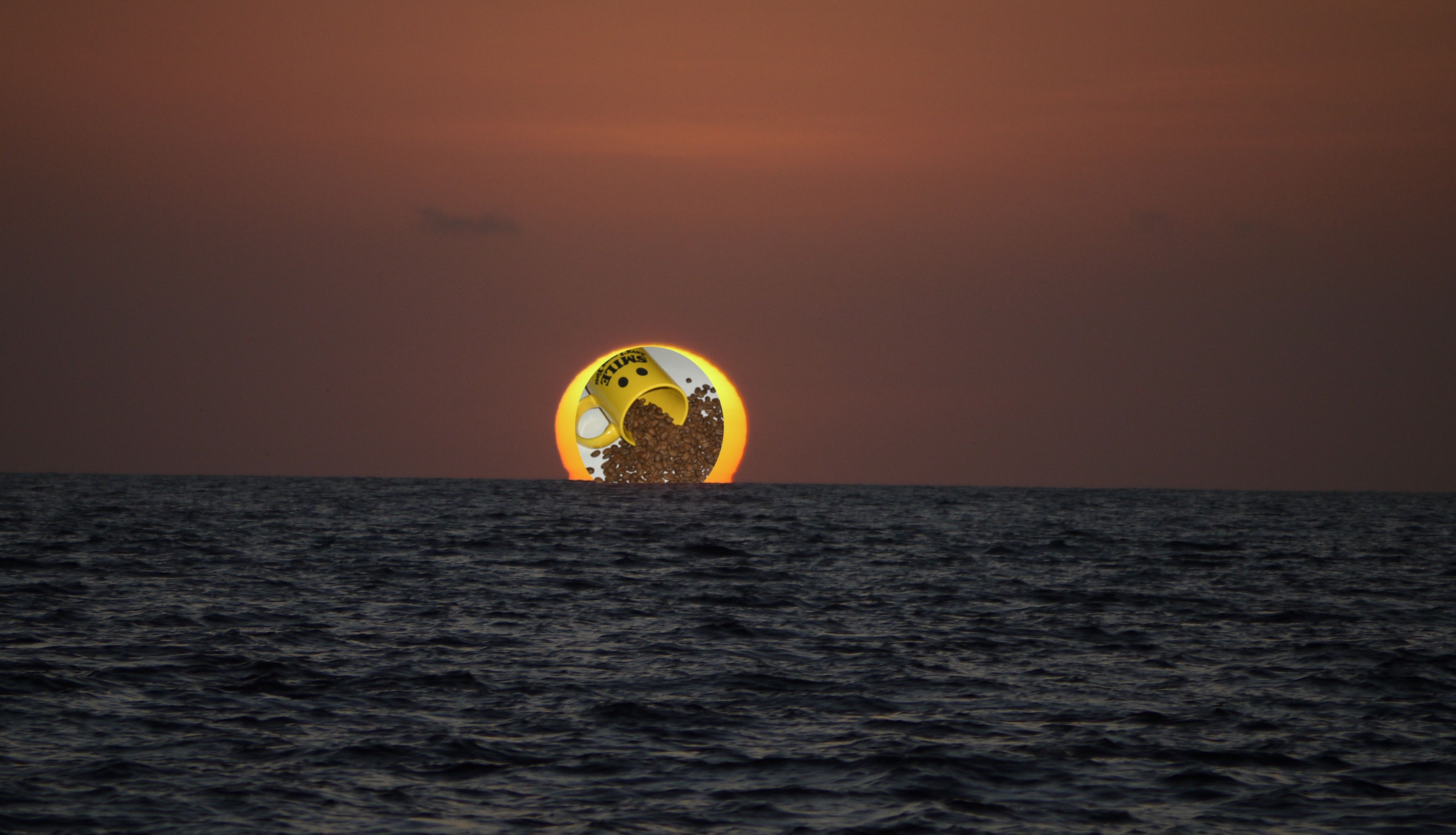 The long awaited java.net forge sunset has finally come to pass. Before there was github, before there was google code, when sourceforge was a hot new thing, there was java.net. I always felt that java.net was the tip of Sun's open source spear, whose shape was influenced in no small part by former Sun CEO Jonathan Schwartz. In fact the motto of java.net spoke of this role:

In fact the first blog post I ever made was made to the java.net CMS, before there was such a term as CMS. Over the years, java.net hosted GlassFish, OpenJDK (for a time), JSF, Facelets, JAX-RS, JMS, EJB, JavaMail, Jersey, Grizzly, WebSocket, and many more. I'd like to take this blog post to thank those who ran java.net over the years, and more vitally, to thank those who have played a role in migrating the Java EE content over to GitHub and Groups.io. I tried to not leave anyone out, but if I have, let me know and I'll add them. So, here's to you java.net and to all the people who have helped keep it running and migrate its content to new homes.

Thanks to those who made the java.net migration a success 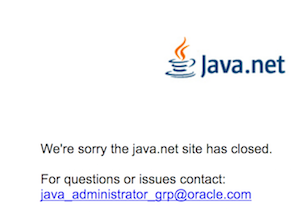